Published by Cartoon Network games and developed by Capybara Games alongside the animated series, OK K.O.! Let’s Play Heroes brings an original story, crafted in part by series creator Ian Jones-Quartey, to the PS4 and Xbox One (Sorry, no Switch version yet), as well as Steam. 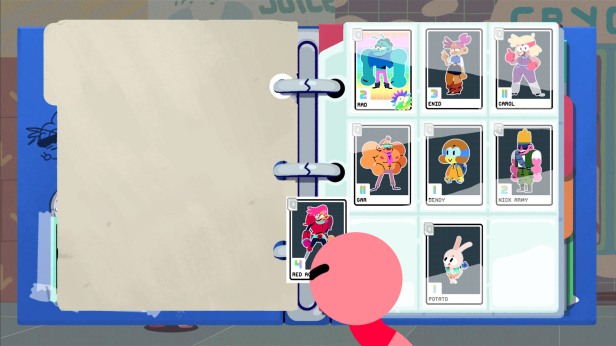 Fans of the show should look to enjoy the story, as K.O. must help his friends through a beat-em-up adventure, after the evil Lord Boxman resets the card levels of every hero in Lakewood Plaza Turbo.

Players can smash their way through Boxman’s evil robot army, while encountering the quirky citizens of the Plaza, all while leveling up stats and learning new powerful fighting moves. 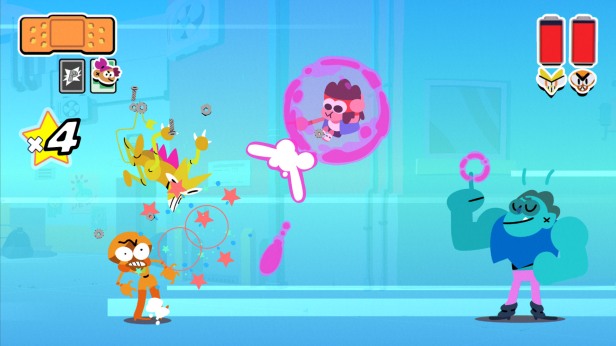 The game is available digitally on the Xbox store, PSN, and Steam, for $19.99.  Steam users can also purchase a special bundle edition for roughly $25, that comes with the game’s soundtrack, featuring 34 action packed tracks composed for the show and game. 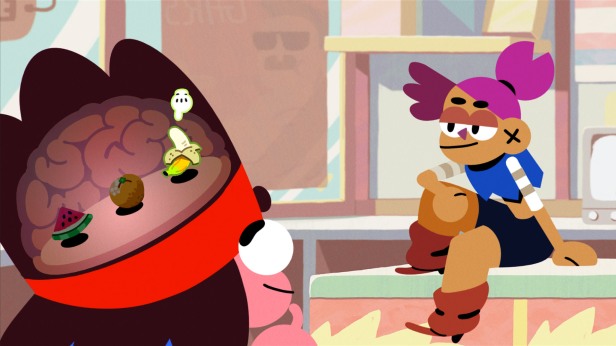